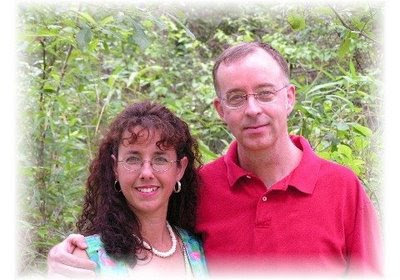 Email ThisBlogThis!Share to TwitterShare to FacebookShare to Pinterest
Label: an ex-Satanist, Deliverance from Satanism, Jeff Harshbarger

Excellent post. I used to be checking constantly this blog and I am impressed!
Very helpful info particularly the final phase :) I care for
such info a lot. I used to be looking for this certain info for a
very long time. Thanks and good luck.

Thanks in support of sharing such a fastidious
thought, piece of writing is good, thats why i have read it entirely

Here is my web-site; how to get your ex back

I think the admin of this site is truly working hard for
his website, since here every data is quality based
material.

My web page :: how to get your ex girlfriend back

VaporFi is the #1 electronic cigarettes supplier out there. 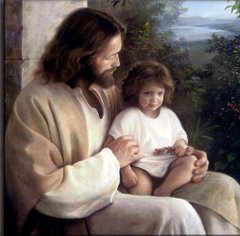 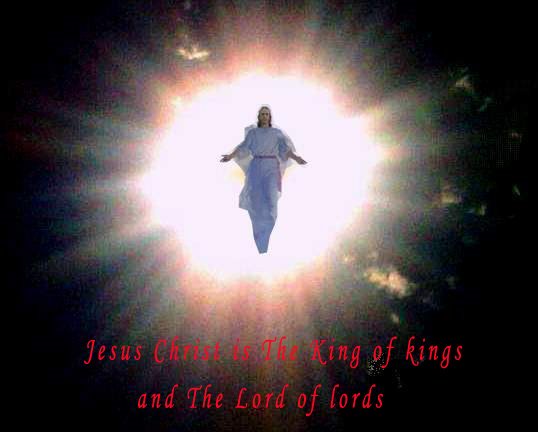 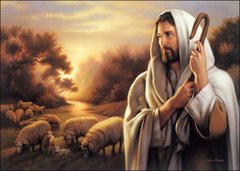 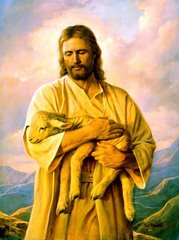 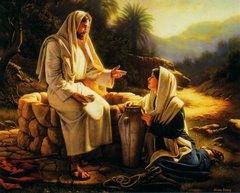 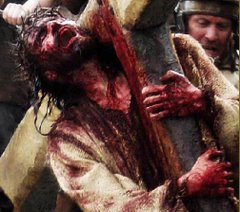 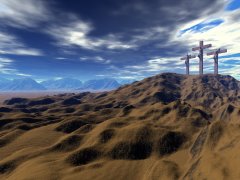 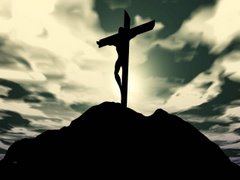 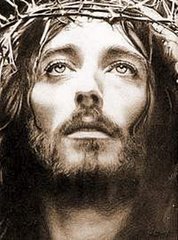 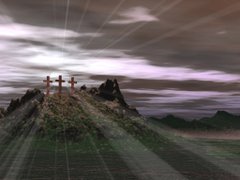 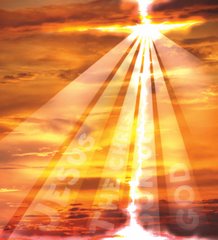 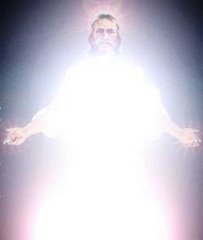 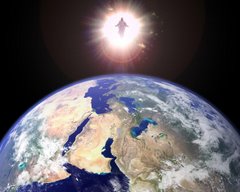 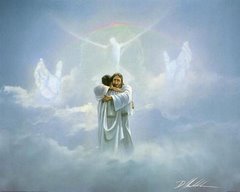